Éphémère in China
My one minute video “Éphémère” (Amsterdam, 2014) was one of the 25 nominated videos for The One Minutes China Contest 2016. It didn’t win, but, all nominated videos have been broadcasted by Shanghai Dragon Television on november 17th.
Shanghai Dragon Television is a provincial satellite TV station covering most of China (e.g. Macau, Hong Kong, Taiwan), and, overseas: North America, Japan, Australia, Europe and more. 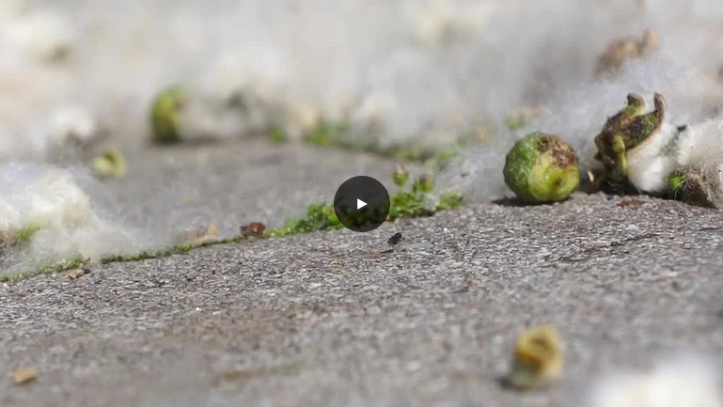